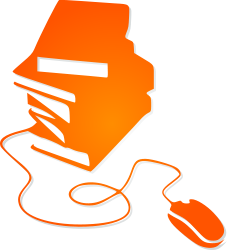 Are you sick of me talking about surveys yet? In the past few months, I've done a reader survey and two ethics surveys. BUT a while back Amy Koester and I were discussing what books are going out of style and which are up and coming in our libraries.

We plan two rounds of surveys. In the first round, which we're starting today, we're asking participants for the titles of 10 series of middle grade novels that are popular in your (public or school) library. We're also wondering what series are declining in popularity. We'll leave the survey open for about a week. Look for the second half around mid-February.

Take the first round survey!
survey